In this example, we will show you how to insert data into Mysql using VueJs with PHP 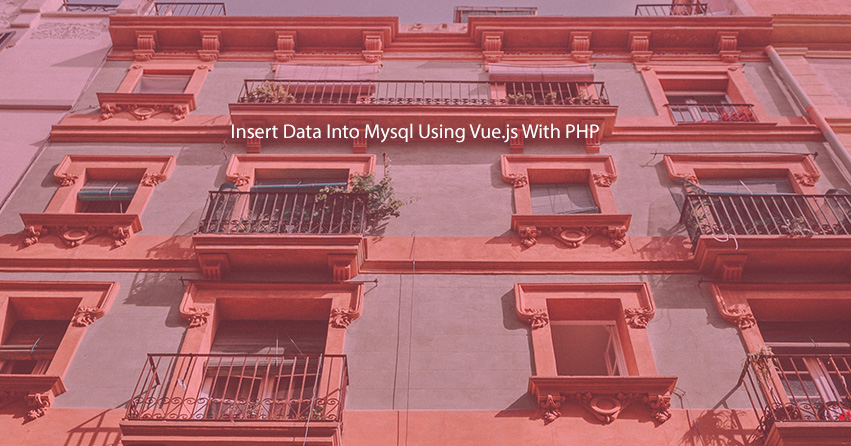 In this video, you will learn how to build a SPA authentication system using Vue.js and Laravel Sanctum (former Airlock). 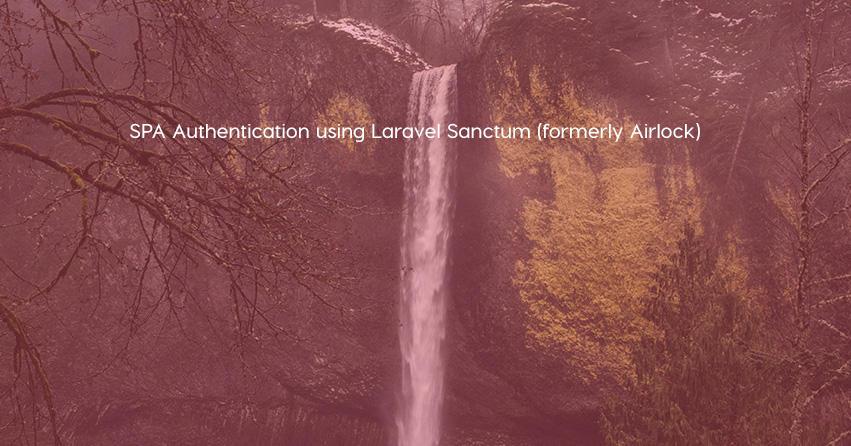 One of the best Free Bootstrap Admin Templates for Laravel: CoreUI 3

CoreUI 3 has just been released with some cool new features and layouts. 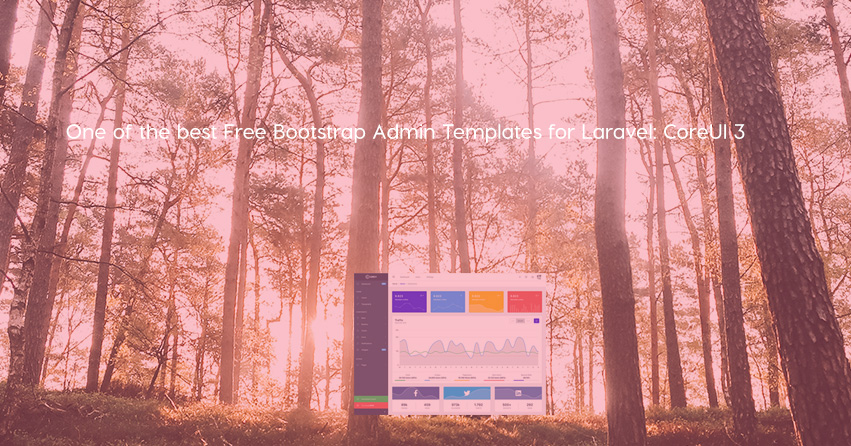 In Vue.js, Lifecycle hooks are the defined methods that get executed in a certain stage of the Vue object lifespan. Starting from the initialization, to when it gets destroyed, the object follows different phases of life. 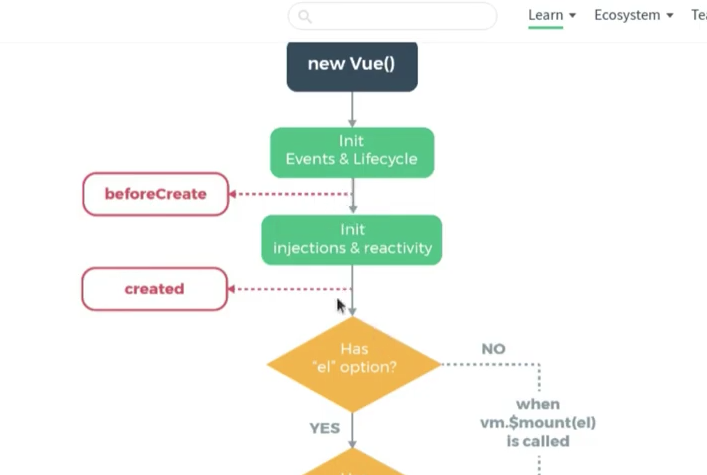 Learn how to build Chrome Extensions with Vue.js

Simon Nørlund Eldevig wrote a good tutorial on how to build Chrome Extensions with Vue.js. 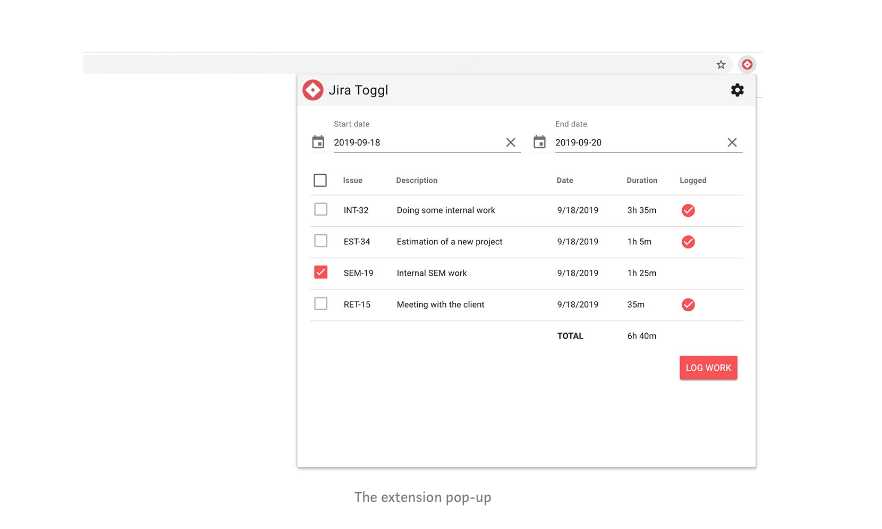 Jeffrey Biles has a good tutorial on how to build a Vue.js app.

Build A Todo App In 16 Minutes with Vue.js

Liz Chow shows us how to build A Todo App In 16 Minutes with Vue.js. 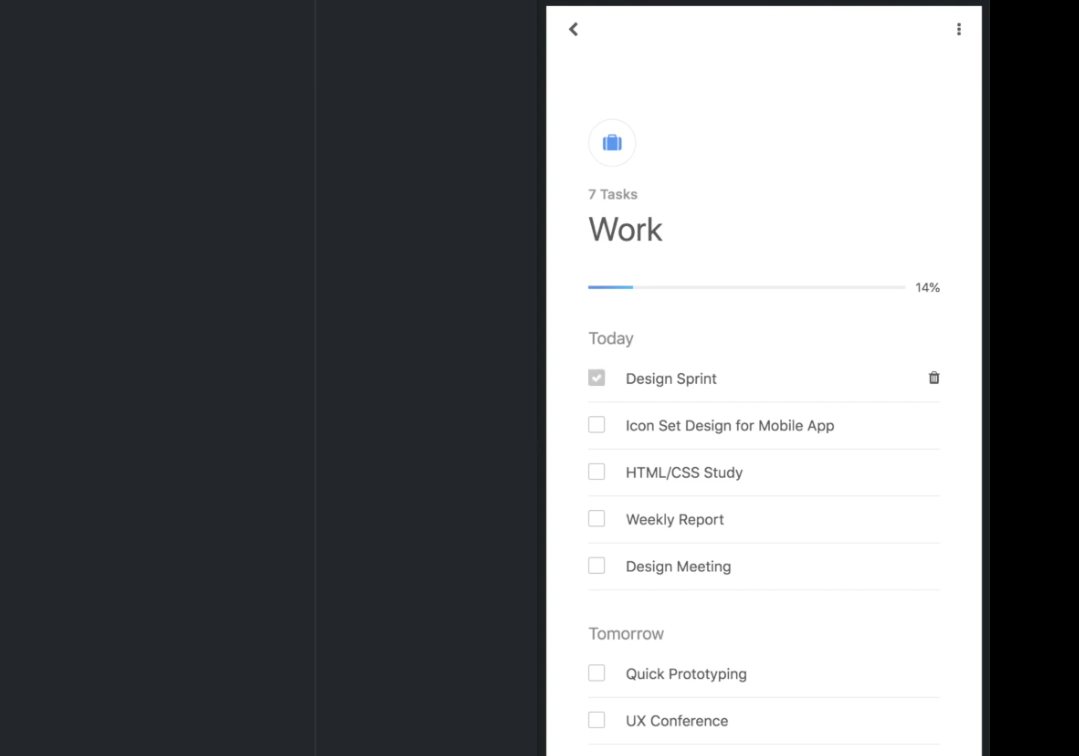