Build Your Own Video Chat with Vue, WebRTC, SocketIO, Node and Redis

Adrián García Diéguez wrote a good tutorial on how to build Video Chat with Vue, Web RTC, SocketIO. In this tutorial, we will learn how to build a web app with chat and video conference functionality. There are many features, including rooms and user status. 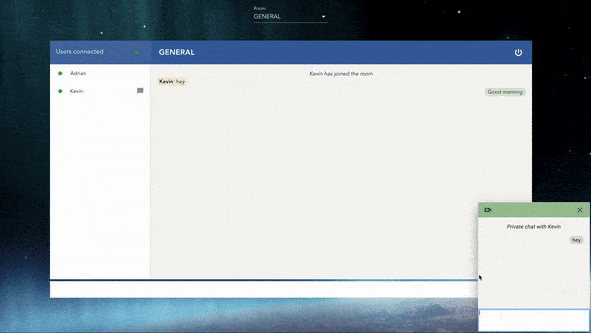 To build it we’ll use the following tech:

Vue.js as a frontend framework. Vue is becoming more popular lately, so it’s a good chance to catch up with it. We’ll also use Vuex to store the user and chat information

The backend will be implemented in NodeJS with Express

Socket.io and WebRTC for the real-time engine and communications

Redis as a database in memory